Camels and llamas as well as horses evolved in North America from what were much smaller animals. There are fossil records of llamas and camels from north Florida that date back over 50 million years.

Over time, camels and llamas not only grew larger in size, they diversified throughout the globe to Asia and South America during times of lower global sea level in the Pliocene epoch 3-4 million years ago. While camels and llamas went extinct in North America 10,000 years ago, their relatives live on today in other parts of the world in such diverse habitats as deserts and high elevations in mountainous regions of South America. 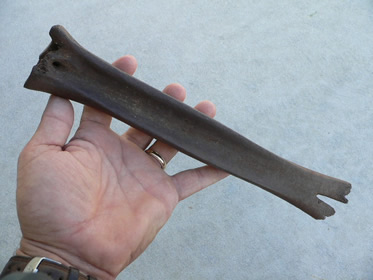 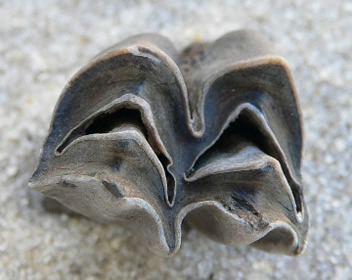 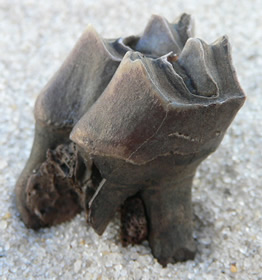 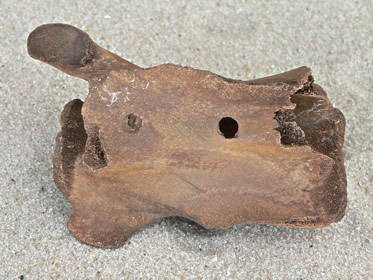 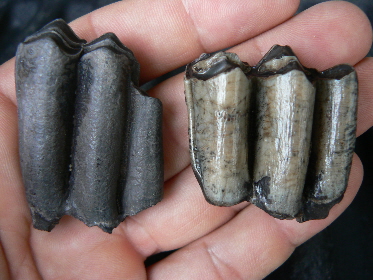 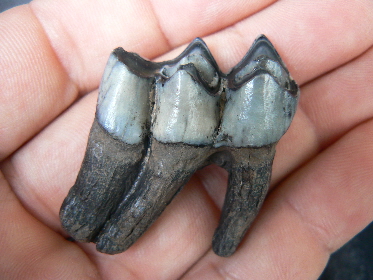 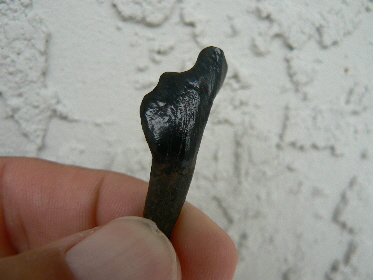 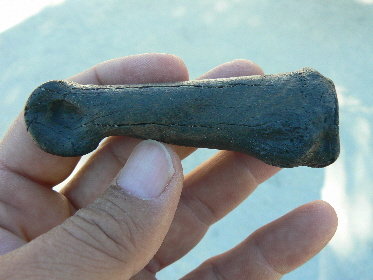